Why use artificial intelligence and machine learning for email protection 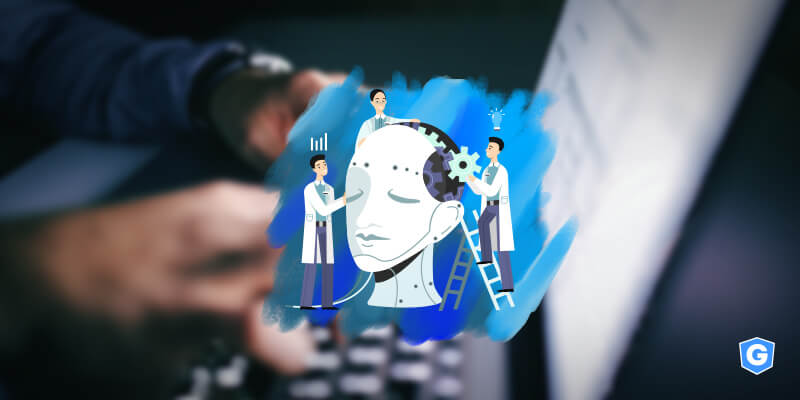 What makes AI and ML so important in the digital world, especially in email protection, is precisely the change in the behavior of hackers and cybercriminals.

From massive attacks to targeted ones

In the past, we could use the word “bulk” to determine the prevailing type of attack. Campaigns were built almost exclusively with a focus on a large number of people, following the philosophy of “the more people I reach, the better.”

We’re not saying that those campaigns don’t exist anymore. They do, for sure. We know, for example, in the case of emails, that thousands of phishing and spam campaigns are created every day to reach millions of people.

But now there is another factor. The mass campaign model has made room for the specialized campaign model. That’s why in the world of information security we hear and read expressions like “protection against targeted attacks”.

In a report this year, for example, the FBI reported BEC (Business Email Compromise) as the most devastating threat to companies and organizations. It’s estimated that only BEC attacks have resulted in losses of USD 26 billion in recent years

BEC is a type of targeted attack. But there are many others.

This means that the attackers are studying their victims better, using different techniques, including social engineering, impersonation, and spoofing.

Attackers change, technologies change, and protection systems change. The old way of fighting threats using static and closed systems based only on rules and signatures no longer works so perfectly.

This is where artificial intelligence and machine learning come in.

New problems and situations require new solutions. The most modern cybersecurity companies use AI and ML to identify deviations and anomalies. The goal is to fight the endless new types of threats that arise with the dawn of each day.

We don’t know if you know, but email is the platform most used by cybercriminals to attack. A Verizon’s report says that about 94% of the breaches involving malware occur through the use of email. This is a significant number to exemplify the exploitation of emails.

Now, the question is: what’s the role of machine learning and artificial intelligence in email security?

Machine learning is behind the algorithms that examine large volumes of data and allow artificial intelligence to evolve and learn more and more.

So, in the case of emails, AI and ML’s magic is to understand, detect and filter legitimate emails, malicious emails and potentially dangerous emails.

Through a full email scan, for example, a system based on AI and ML can analyze the intent of a message and indicate a behavior, which makes it easier to detect a threat.

This is why AI and ML are a good response to targeted attacks, such as BEC.

Now you know how and why artificial intelligence and machine learning are important features for email security and business protection. If you have any doubts, let us know. Here at Gatefy we’re experts in email security and crazy about this subject.

If you want, take a look at our email protection solutions for businesses: Gatefy Email Security and Gatefy Anti-Fraud Protection (DMARC).