What is a DDoS attack? 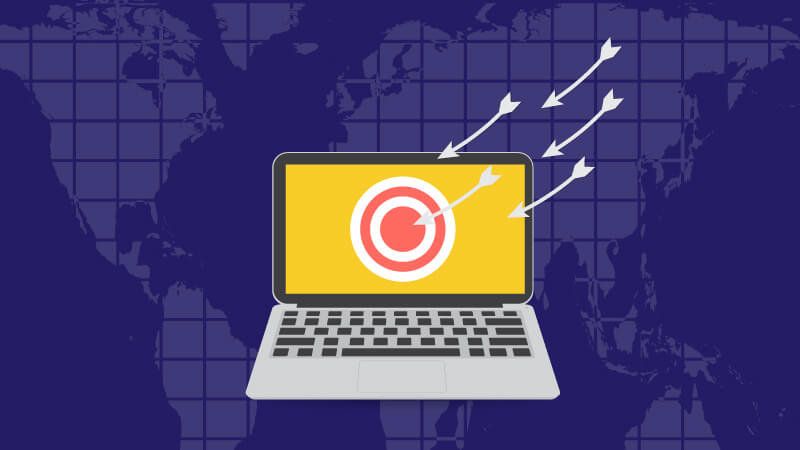 A Distributed Denial-of-Service attack (DDoS) is an attempt to disrupt and block a server, network or service for a limited or unlimited time by overloading a certain target. DDoS is a malicious attack that depletes the target’s resources and makes it unavailable and inaccessible to its users.

Try to imagine a DDoS attack as a traffic jam, a tsunami or an avalanche. It blocks normal traffic and prevents anyone from reaching the final destination. In other words, during a DDoS attack, for example, your website will become very slow or it may even be taken down.

Now imagine the damage a DDoS attack can cause. The loss can reach hundreds and thousands of dollars or even more. Having its website unavailable, a retail may not be able to market its products, or a government agency may not receive new requests from the population, or a newspaper may be left without its news and readers.

How a DDoS attack works

A DDoS attack begins with a botnet or network of zombies. That’s right, a zombie network. We’ll explain. The attacker must have control over a network of compromised devices to make the attack. These compromised machines, infected with malware, are called zombies or bots (from robots).

When we say machines, we’re talking about all devices that have access to the internet, including the IoT ones. It means: your PC, smartwatch, smartphone, among many others.

Then, with its zombie army available, the cybercriminal orders the attack, creating an avalanche of requests to the target’s server or network. The result is that the target can’t handle so many requests and ends up succumbing. That is, in this situation, we have a denial of service to normal traffic.

How to protect against a DDoS attack

The big difficulty of fighting a DDoS attack is to differentiate a bad request from a good request, since the traffic nowadays comes in many forms. There are many strategies for this, such as limiting user traffic, deploying form validation systems (such as reCAPTCHA), and even adopting multiple access servers.