What is the difference between bulk email, junk email and graymail? 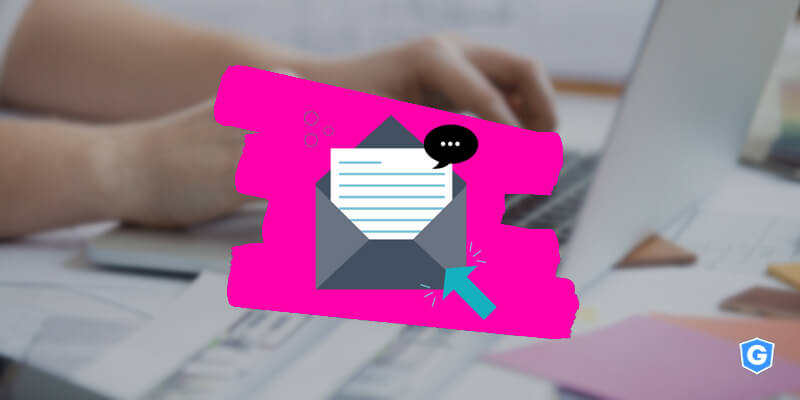 The question is simple but can still cause a lot of confusion: what’s bulk email, junk email and graymail? The most interesting is that from time to time this issue resurfaces. Most likely because the terms bulk, junk and graymail are connected and often end up being misused. Many people still think that they’re the same thing, but they aren’t.

We define junk email as any unsolicited and even unwanted message. Think of those advertisements for products and services that you receive in your email box. That said, now it’s inevitable to associate the term junk email with the term spam. In fact, both terms are, in general, used synonymously, even by large email service providers. So you can say that spam is junk email.

Something important to note, at this point, is one of the main features of spam. In general, this type of unwanted message is sent to many people at the same time, reaching millions of users sometimes. The goal behind this tactic is simple: the greater the number of people hit by spam, the greater the chances of success. This takes us to the next question.

By definition, as the term itself suggests, bulk emails are messages sent to a large number of people. This leads us to think that bulk email is also synonymous with spam and junk email. But it’s not. Spam is a type of bulk email that’s characterized by being an unsolicited message. But there’s also a group of solicited messages. What about those newsletters you receive because you signed up for a website and chose to receive them? This question takes us to one more question.

Graymail is a term used to refer to those bulk messages that were requested, that the user wants to receive. That is, they aren’t spam messages. Despite this, often graymail is tagged as junk email. The reason: they have similar characteristics. Think about the content of a graymail and a spam. In general, it’s almost the same: it’s about selling products or offering services, for example.

Depending on which email service you use, probably, at some point, a graymail will be marked as spam. Email protection technologies are still trying to find the best way to differentiate and filter these two types of bulk emails. Artificial intelligence and machine learning emerged as good allies in this context.

It’s important to work with an accurate filter because spam can be very dangerous. Today, spams have become one of the cybercriminals’ favorite tools for spreading scams and threats, including phishing, ransomware, trojan and other malware.

Just to conclude, be warned that there are those who use the term bulk email as a synonym for graymail and email marketing. We prefer to separate them to make the issue more understandable.